I know a lot of people have issues with traveling and staying with their nutrition plan (notice I didn't mention the D-Word) and also their workout plan.

This vacation for me has been the toughest for myself, mainly because it is the most specialized– I'm doing a Ovo-Pesco Vegetarian Ketogenic Challenge.

Right now about 19 days in to the 30-day challenge. 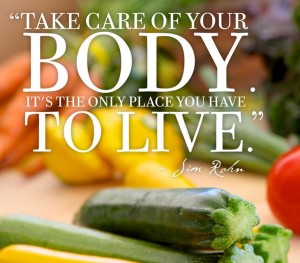 Now a lot of people give vacations and business trips as an excuse to just lose it, and go buck wild with whatever they can eat, and would simply get back to ‘normal' when they get back home.

That to me is a waste. Your body is a temple, not a trash compactor. And it needs to be treated as such. Plus, it makes the trip more pleasant and enjoyable.

I don't (or try not) to make excuses. Yes I have a 7 month old daughter. No it hasn't interrupted my nutrition plan, in fact it's given me more reason to stick to it because I don't want to be a hypocrite and have her eat a certain way while I have little treat meals whenever I please. And no this isn't the first time we've travelled with her, so I can't use her as an excuse. 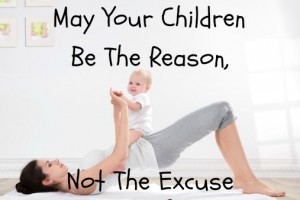 And neither should any parent!

So back to the Ovo-Pesco Vegetarian Ketogenic Challenge.

Preparation for the trip.

I would say this was the easy part. I usually take 2 book bags with me as carry-on luggage, and this is where I keep my ‘food' in one of them.

Here's a video of me preparing for another trip

Normally it is protein powder or packets, usually whey, but this trip it was a vegan protein that is absolutely delicious.

My vitamins and mineral supplements– this trip it is fish oil, a vegan based AM/PM multi-, vitamin d with k2, iodine, and magnesium. And something that I make– I made low carb pumpkin pancakes (ingredients: almond flour, eggs, flaxseeds, pumpkin, spices, and coconut oil).

I made about 8 pancakes.  I made a meal right before we left for the airport around 1245, flight took off at 305. That's one of the beauty's of a ketogenic diet– hunger is brushed aside- for me usually at least 4 hours and up to 6-9, because I'm using ketones or my body's own body fat stores to fuel me instead of glucose (carbs).

I ate 2 pancakes at our layover in Chicago, after my daughter and I's workout 🙂 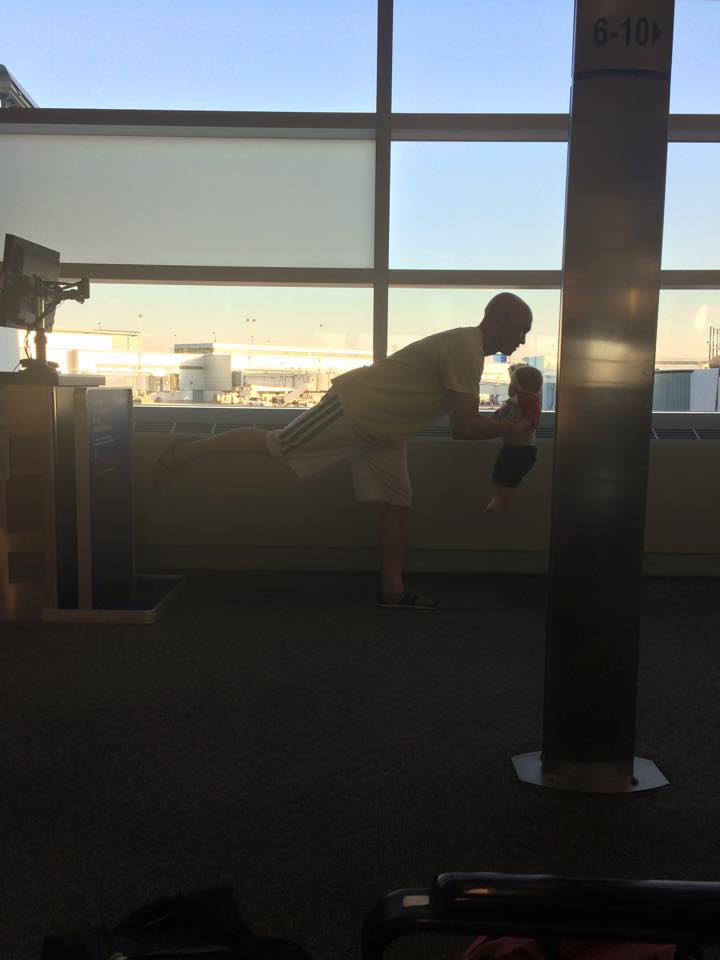 Never ever an excuse not to workout

In San Jose, we landed on a Friday night, late. Saturday was another easy day nutrition wise. My daughter was meeting her Great Grandparents for the first time. So we ate with them for both lunch and dinner.

Lunch was at an awesome all you can eat seafood buffet. Sushi, shrimp, clams, mussels, fish, salmon, and more. First time I ever consumed Octopus….. and it was good! It was way more protein then I usually take in on the keto diet, usually I only get around 12-18 grams. But I know I took in at least 100 grams of protein, and my fat wasn't as high as usual. So on the veto diet, protein requirements stay pretty low, because eating too much the protein could turn to glucose in the body and take you out of ketosis. I stay in ketosis pretty well, even after consuming a high amount of carbs, but I'm sure that meal dropped my level of ketosis down a bit.

The next meal was dinner and was banquet style with 12 other people. Again a little more protein, all seafood… but this one was a little harder for me, because there was duck, chicken, spare ribs, and more just sitting in front me. Looked so yummy! But have to stick to it! Fat was a little higher in this meal then the buffet.

With all this protein I do get hungrier a little quicker, because my level of ketosis is brought down. The same things happen if you eat too many carbs. With a keto diet, total carbs is supposed to be under 50. I usually get around 20-40 net carbs (fiber lowers the total– example eat 55 grams of carbs but 22 grams fiber then net carbs is 33 grams.) Because carbs (and too much protein) raises blood sugar and you can be either or…… you can run on glucose (carbs) or you can run on ketones.

I prefer ketones and so does your body, especially your brain and heart.

The next day we were up early to catch our flight to Maui. This is where some trouble started.

The flight was delayed about 2.5 hours because the left engine wouldn't start. So I finished off my pancakes right when we finally took off. It was the second meal of the day, 1st was a 1/2 can of almond butter.

It's a 5 hour flight, so I got hungry around 4 hours into. Had to eat 2 of my wife's Lara Uber bars. Which is a no-no for 2 reasons. 1. If you are going to eat Lara Bars make sure they are the ALT or regular; Uber has rice syrup and sugar added. 2. Too many carbs for my challenge.

I don't look at it as a failure, I simply will pick up with the very next meal back to what I need to eat.

So we met up with my dad and went to the grocery store. But first headed back home to finish the rest of the Super Bowl— what was up with that call? Kind of like Ditka running the Fridge instead of Sweetness…….

At the store I picked up the necessities for my challenge: 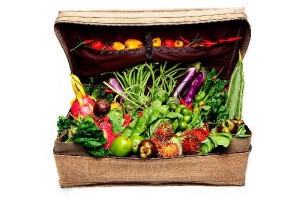 I had brought organic coconut oil.

So eating at ‘home' was set. The problem was eating out. But when your in Hawaii, finding a necessary place (seafood) isn't a problem.

I would say the problem is it wasn't in the vain of ketogenic. The protein is usually too high and fat too low, especially when it comes to seafood which is naturally low in fat for the most part.

With that you simply have to do the best you can do. Just because you ‘mess up' on one meal, doesn't mean your nutrition is done for the day or it's time to give in and give up for the entire week, or just wait until the next challenge.

I was hungrier on this trip because my fat intake wasn't as high as it usually is. I normally shoot for between 250-300 grams of fat. I would say I've been getting around 180-250.

Protein I usually get between 60-90 grams a day. Yes that is it. On a ketogenic diet fat is protein sparring, so you don't need as much. Doesn't matter if you are a 175 pound active male like me, or a 140 pound female, or a 220 pound NFL running back.

My carbs have been a little higher on this trip as well. Mainly because I haven't been getting as many vegetables and fiber which will lower my net carbs.

Ain't mad at those numbers.

It's always about doing the best you can. Not making excuses as to why you should eat this or that. My dad's been tempting me with crap on this trip: bread, banana bread, croissants, soybean oil laced peanuts, an italian restaurant, etc…..

On a trip, I want to experience moments like this and be fully mindful of it: 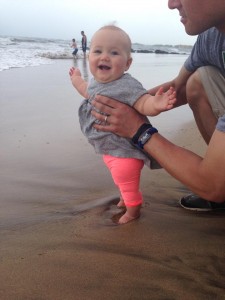 My daughter's first day at the beach

It isn't some of the time, it's all the time!

What are you eating while you travel or on a everyday basis.

Everybody needs to and should be health conscious. If you aren't now, eventually you will be forced to because your health took a turn for the worse– or you simply decline to the point of death.

Doesn't have to be that way. Being healthy is a choice. 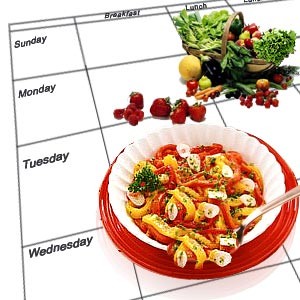 If you want to see my food log for my entire challenge click here. Some days are not filled in as far as macro's yet though. 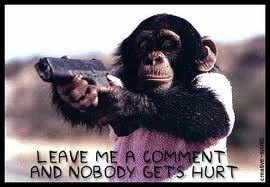 Let me know your thoughts below: