It is Transformation Friday!!

I love sharing success stories because it makes other people have hope & belief that anything is possible. It even inspires me to ask ‘am I doing all that I can with my health and body?'

Remember though- the most important transformation must always take place in your mind. That is where it starts…….. TFAR- Thoughts…….Feelings…….Actions……..Results.

Without a mindset change, it is not possible to succeed at transforming whatever you want to transform. Luckily, I can help you with both the mental & physical transformation!

Let's take a look at this week's transformation…

Today's transformation goes to Alvie Sheppard, all because he decided to say Yes to our nutritional cleansing and superfood program. Amazing story and determination.

‘Before I get into this post I want to clarify that I by no means feel that I'm a better person than anyone else!!! Hell, I made the worst food choices ever for a majority of my life and almost paid the ultimate price!!

So, that being said, as I walked through the airport earlier and took a look around, I saw person after person with some kind of fast food bag and drink in their hands. A lot of those same people were 40 to 80 pounds or more overweight. I realize that it's convenient and tastes “good”, but it's literally killing you! Until I knew better, I would have never cared! I was 307 pounds and miserable, so don't for one-second roll your eyes at this post, because I was in the same boat.

I want everyone to feel your ABSOLUTE BEST, with energy for DAYS!! That's how I feel every day now, and I still eat the occasional fast food. I am human, but I also know better now!! My superfood takes 60 seconds to make and you'll get healthy… is that fast enough?' 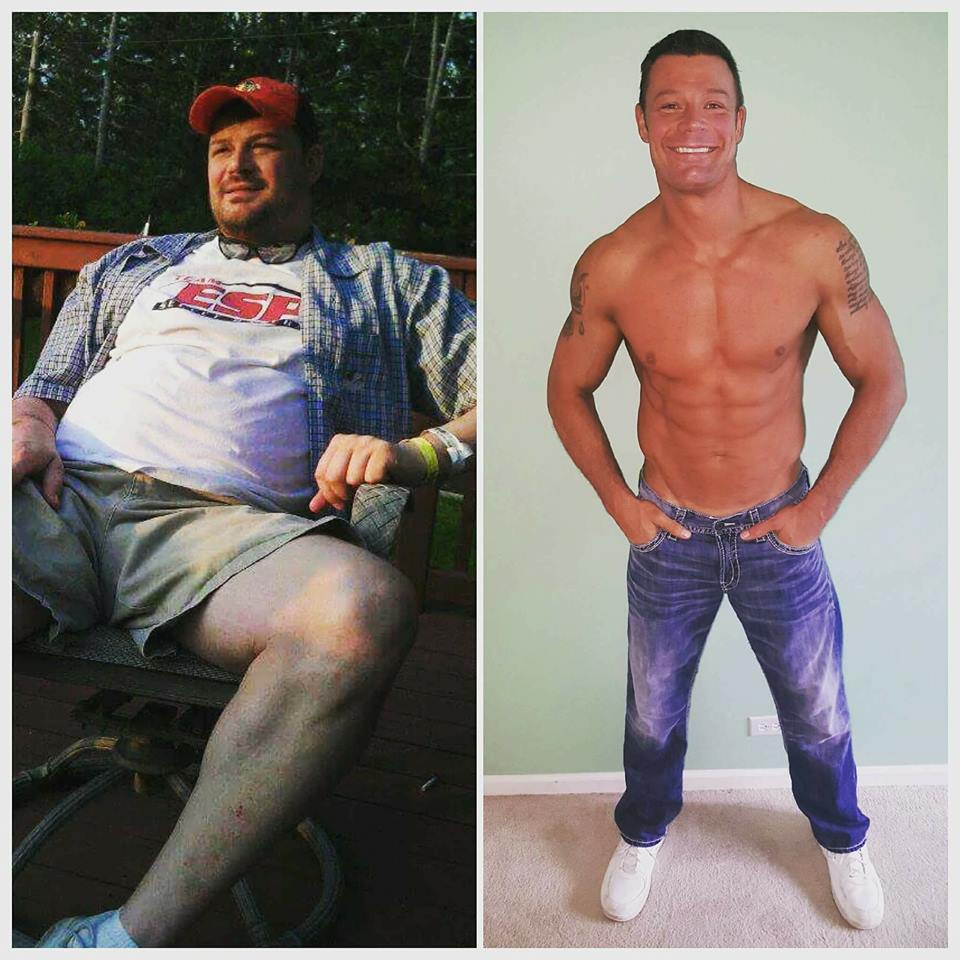 Today's transformation goes to Craig Tilley. His story says it all! WOW!

The growth from when I started my first Challenge has been no less than a miracle. While the 1st round transformed my mindset, physical appearance, and health, this second Challenge has brought me to a new level in all three areas.

Before the cleanse, I was worn out, tired and giving up on the belief that I would show the world that having a disability can’t stop you from reaching your highest goals.

When my brother first introduced me to this superfoods system, I didn’t get It, and continued my struggles on my own. It wasn’t until my other brother, Chris revealed his 16 week photos that I got serious about what they were saying. Aside from the physical appearance, Chris told me how clear-headed he was and how amazing he felt. That is what triggered me.

After starting, I began to transform. My inflammation disappeared as I began to “shrink wrap” into a body I never thought possible. I began to think clearer, my energy ignited, and I was back to my ambitious self. I was 100% determined to win a spot as one of the Five Finalists.

When I was not listed as a Finalist I was disappointed, but the joy I felt for the winners helped me stay positive and grateful for what I had achieved personally.

Then, a few weeks later, I was humbled by a call who told me I was an Honorable Mention. This amazing and generous award lit up my soul and pushed me to work even harder to win the last chance for a Finalist spot. So I dug deep to work harder. My new goal was to gain lean muscle to build my body to peak results. I also wanted to do more to share and build my team. That’s when something magical happened.

My hope is to have my son see me walk on the stage to show him that, no matter what your struggles, you can overcome and achieve your goals through faith, hard work and determination. 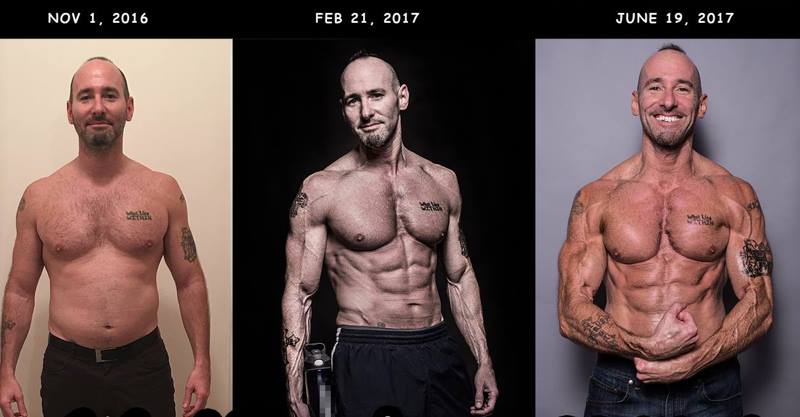 Another set of amazing transformations this week.

All starting points will incorporate the vital mindset shift training as well.

No matter which option you decide to start with I will follow up with you with the other because it is all inclusive. Can't be your best with just one and not the other.

I realize some people are at a point where they cannot physically workout, if that is your situation, that is ok, we will use nutrition until you are able to.